MPress Books Limited was established in 2004 in the south-west of England with the aim of providing quality publishing services. We are a family business with traditional values now centred in Worcestershire. We have a modern, progressive outlook with two main areas of business: 1. MPress is an independent publishing house, publishing selected titles, both fiction and non-ficton. 2. MPress is able to provide commercial publishing solutions for clients. This is achieved by integrating considerable local design talent and technical expertise with state-of-the-art production methods.

Latest titles to the MPress collection

Both my husband and I loved this book - it's by no means just for women as you might expect from its cover and title. it is beautifully written, full of wit and wisdom, and explores the nuances of the English class system in a subtle and often hilarious way. The characters are all realised so fully that they and their behaviour are utterly believable. The plot is carefully worked out so you're kept guessing till the end. A light, summery read, ideal for the beach - but readers will be pleasantly surprised at its hidden depths.
Highly recommended.

It is great to read what is a well written sci-fi saga, even better that it is over five novels, this being the first. A discovery on Mars leads to an amazing 'energy' discovery which sets of intrigue and murder. The book brings together many tenants of the genre in a well-crafted way. Now for book two!! 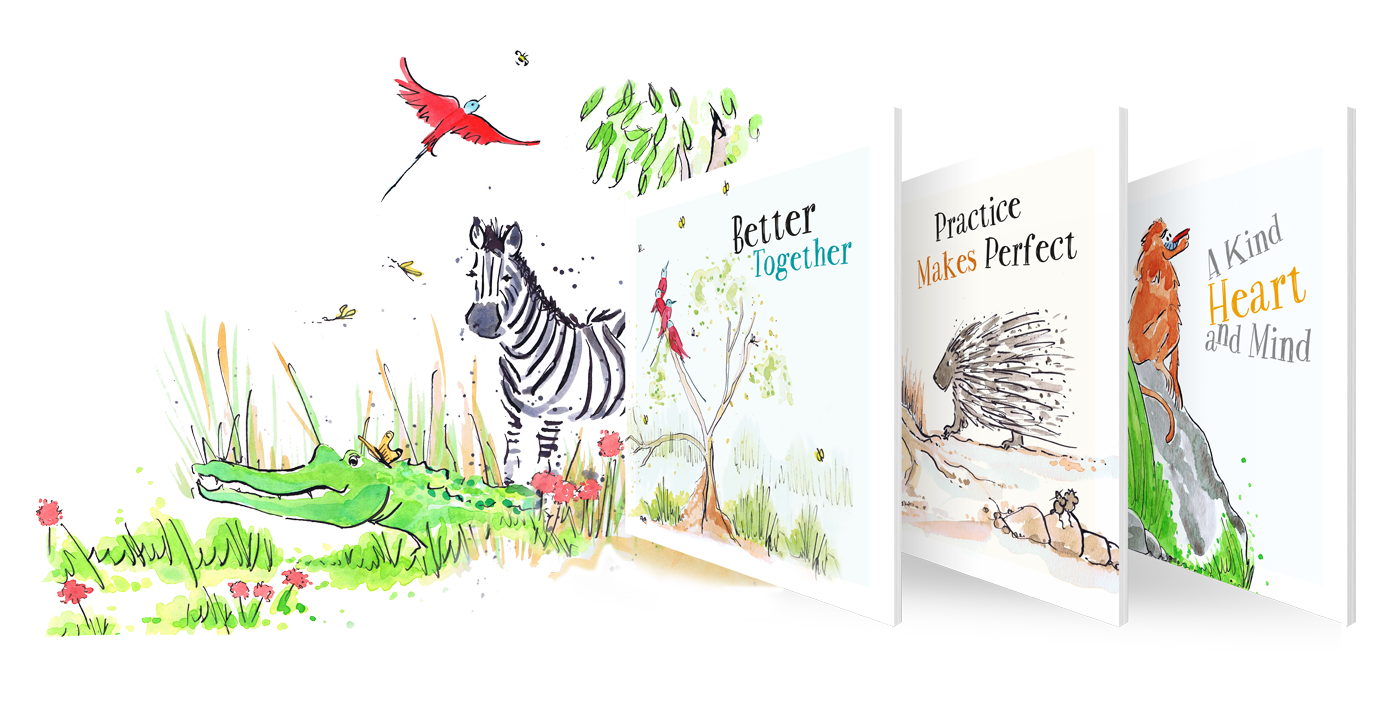